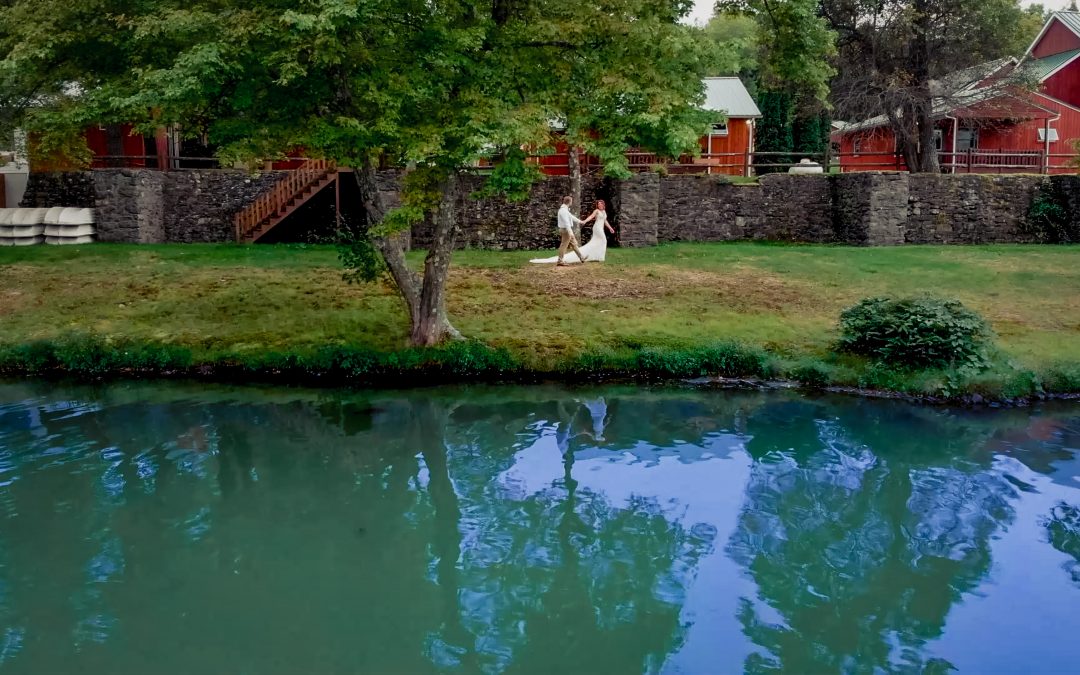 How it all began

Kaitlin and Clinton met at work. Clinton was the shy pharmacist that was “all business” and Kaitlin was the new nurse in town. Kaitlin mentioned to a co-worker that she needed a weekend to get away and disconnect from the world and the nurse told her that Clinton had a cabin that may fit the bill. Kaitlin thought….no cell service, middle of the woods, nobody else around? This sounds perfect. Kaitlin messaged Clinton through the messaging system at work. She found out where he went to college and then quickly figured out where this cabin was. Clinton invited Kaitlin up to the cabin labor day weekend…or did Kaitlin invite herself? Clinton dropped Kaitlin a pin on google maps and the next thing she knew, she was packing her bags for the weekend. She stopped at Shop Rite to pick up beer. Stopped at Barnes and Nobles for 2 books and drove up to meet Clinton.  That’s where they became best friends. Kaitlin still has not finished the books she bought. Kaitlin freaked out a bit when she saw a bear and Clinton assured her it is pretty common in the woods. The weekend was spent hanging around the firepit with a few cold beers, and it was perfect.

The proposal of course happened at the cabin as well.

Clinton told Kaitlin that he wanted to take a hike to use his spotting scope to spot deer. Clinton’s favorite time to spot deer is PRIME TIME, right before the sun goes down. These two hiked up a steep mountain while Clinton kept saying oh it’s just around the corner up here on the right. The hike took 30-40 minutes but the couple finally made it to the top,covered in sweat and out of breath. Clinton was working on the spotting scope…zooming in, doing his thing. Kaitlin was taking pictures of nature..of Clinton…of herself. Finally Clinton said. OK your turn to look through. See if you see anything. Kaitlin was looking through the spotting scope…no deer. He said look way out there. There is your rock, do you see it? (Kaitlin’s favorite hunting spot is on the powerlines–she sat by a big rock and calls it “HER ROCK”.) Kaitlin looks through again, “oh yea, I think I see it.” Clinton says, “Do you really see it though?” Kaitlin says, “yea mid level in the scope to the left…” Clinton says, “but do you see your rock?” Kaitlin, losing her temper quickly, “YES I see my rock to the left in the middle!!”. Kaitlin picked up her face from the scope and Clinton was holding her ring while they sat together and he said, “Do you see your rock?”.  Kaitlin smiled ear to ear. Clinton said, “Do you want to marry me?” Kaitlin said, “YES!”. Now, the sun has set, it has become dark, and Clinton forgot his flashlight because he was so nervous. The two made their way back to the cabin, and eventually even made it to their wedding day!

Trout Lake Retreats in the Poconos is the beautiful backdrop these two chose for their wedding, and it couldn’t have been more perfect. Kristy was their coordinator and point person at Trout Lake, ensuring every detail of the day was taken care of. The vibe totally matched this couples spunky yet laid back style. The ceremony was officiated by their good friend Scott, and included a few great stories as well as some favorite song quotes. As the reception kicked off, so did a wild dance party DJ’d by First Class Entertainment, under Trout Lake’s new outdoor tent! This wedding was a celebration of love for Kaitlin and Clinton, and I am truly honored to have been there to document every moment. Enjoy this video!