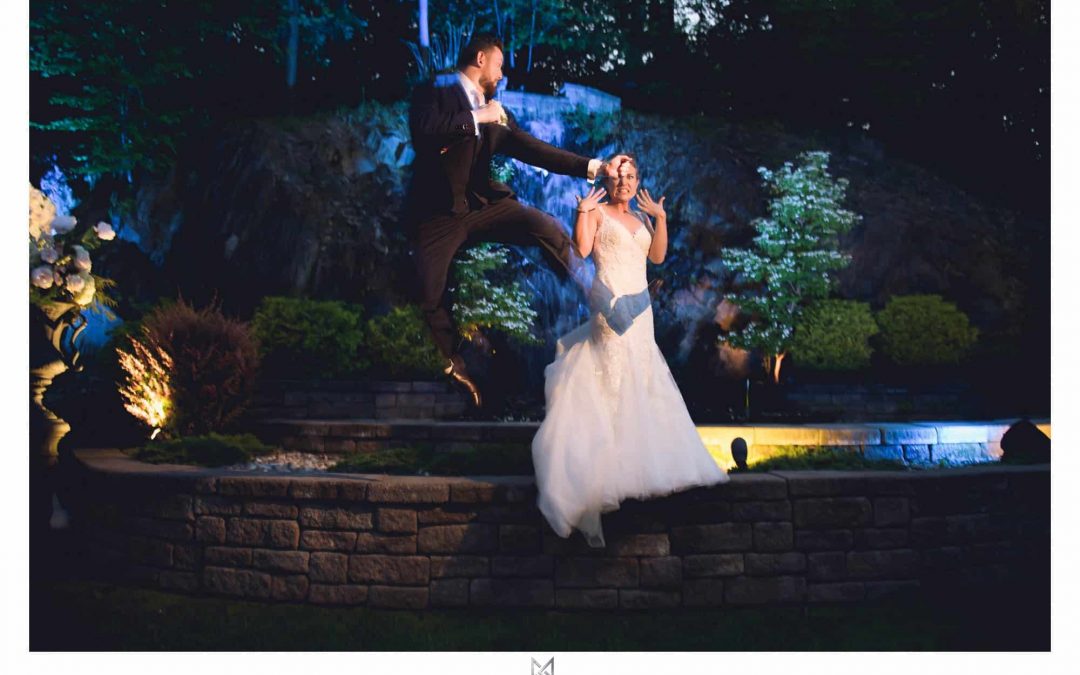 I can honestly say I have never met a couple who’s entire crew went so far back. Wait until you see this bridal party!  It was so cool hanging with them and their friends, and an honor to shoot their wedding photos!

Britney & Sean first met during their Freshman year at Bethlehem Catholic High School, 12 years ago. Teenage love! They had first period Theology and seventh period Biology together. They sat across the room from each other in Theology and were too far apart to talk, but that is definitely when they started to notice each other (there’s a story to that as well). That left Sean with Biology to make his move. His move being sitting next to Britney while the class of 15 year olds watched “The Miracle of Life” #awkward. They never would have guessed that on August 6th, 2005 they would see their last movie as just friends. During the credits of “The Dukes of Hazzard” Sean asked Britney to be his girlfriend and they shared their first kiss.

After high school, Britney spent a year at the University of Scranton before transferring to the University of Delaware with Sean. From date parties to soirees, their love never wavered and was evident to all those around them. They then graduated and moved where they had to in order to secure jobs. After two years of weekend visits, the two moved to Philadelphia together. Two years later they bought a house in their hometown of Bethlehem.
After dating Britney for so long, Sean was catching some flak from family and friends about not popping the question. He always responded with “I’m gonna get a house, a dog, then a ring.” Needless to say he was a man of his word. Within a little over a month after closing on their home, Sean surprised Britney with their four-legged fur baby, Remington, and proposed at the Allentown Rose Garden.

I cannot get enough of their love story, so without further ado, I present you, Mr. & Mrs. Keim. 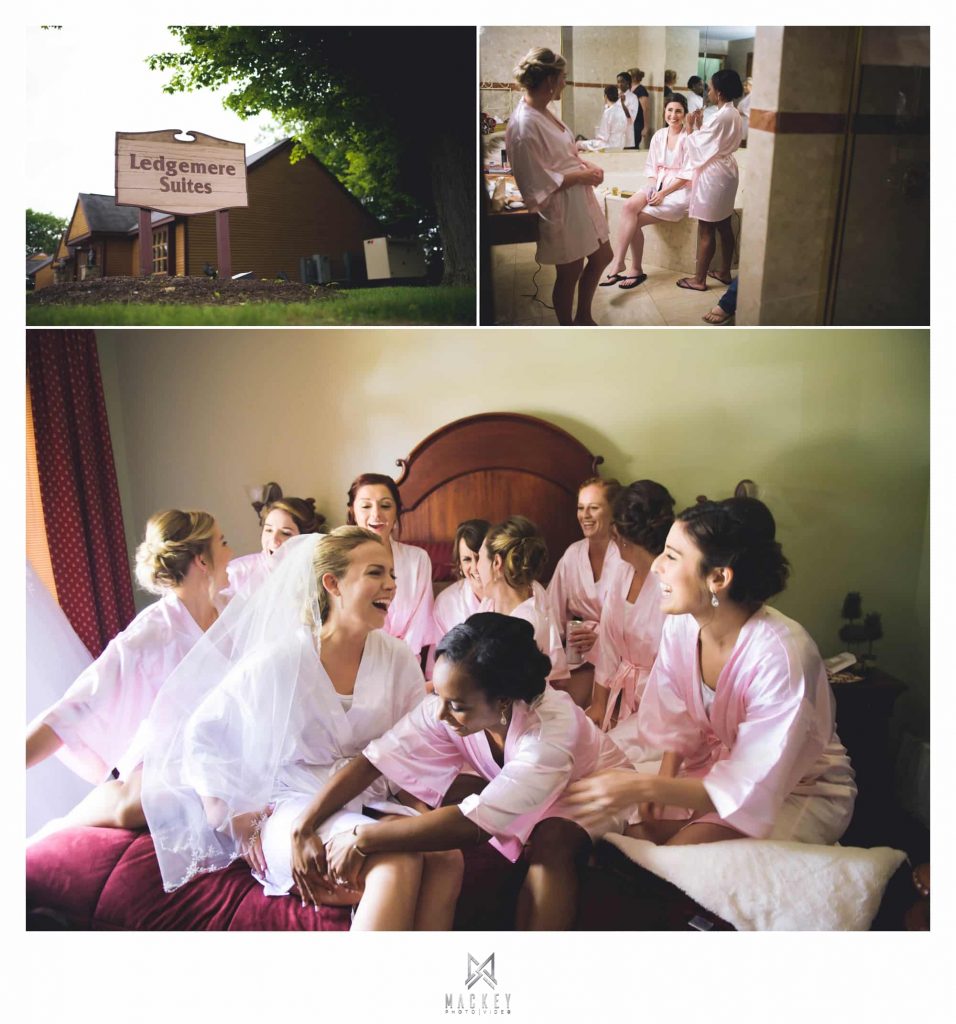 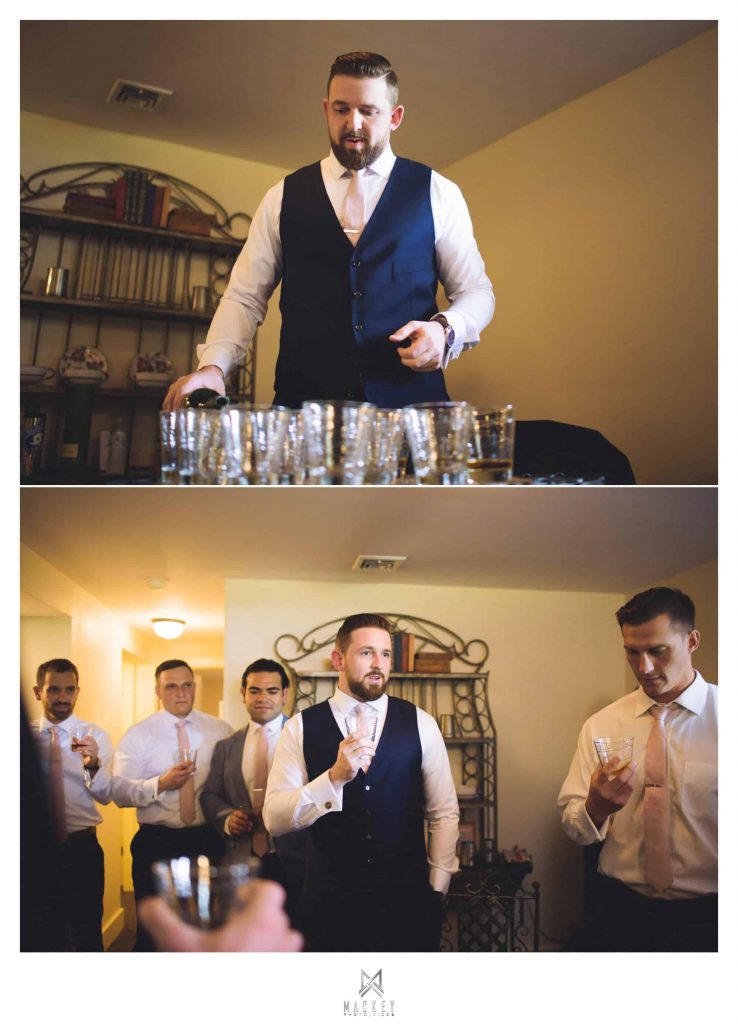 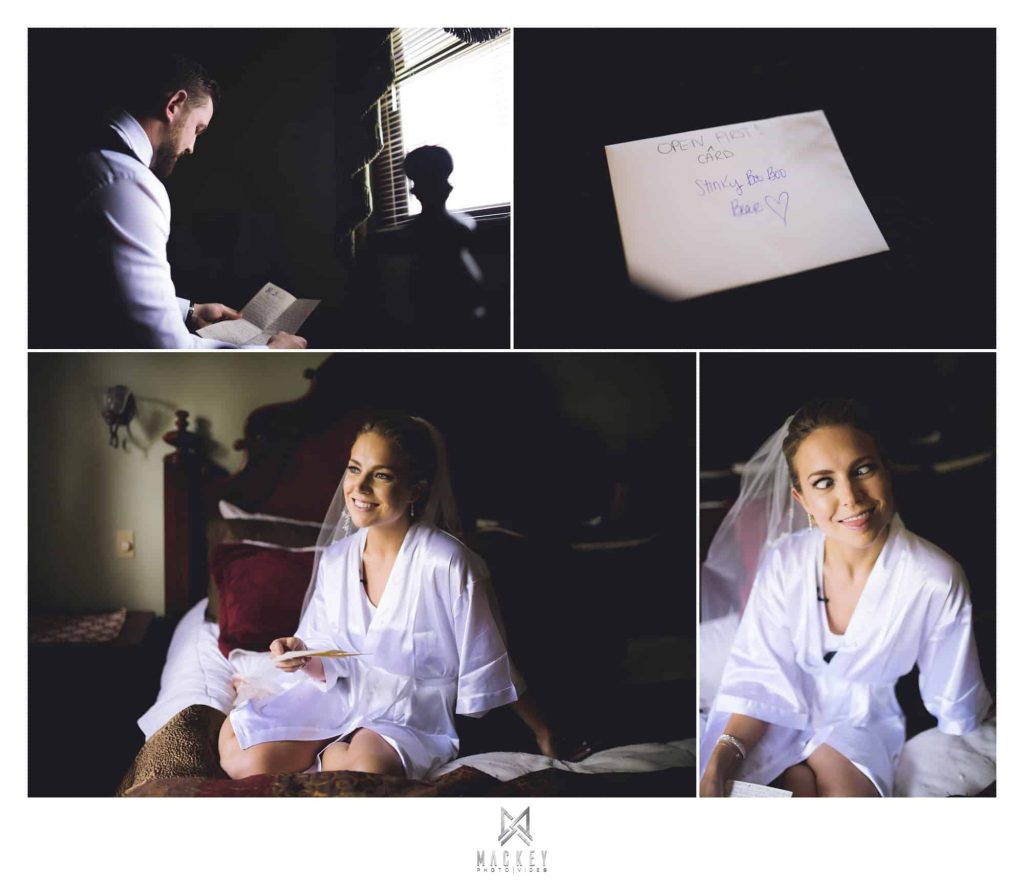 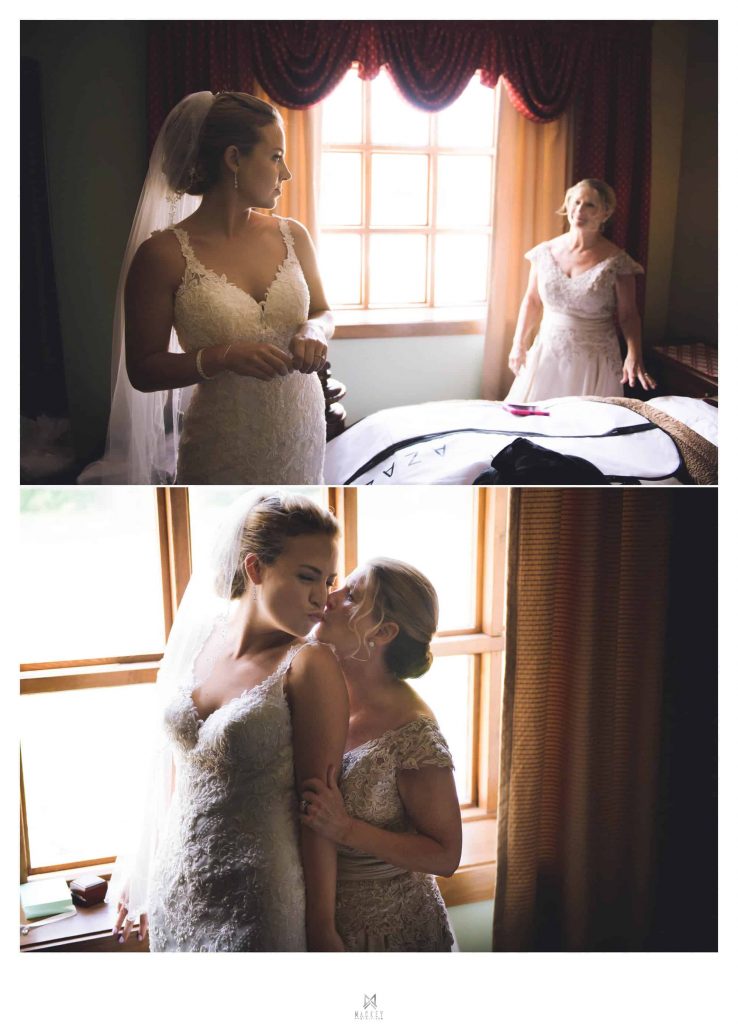 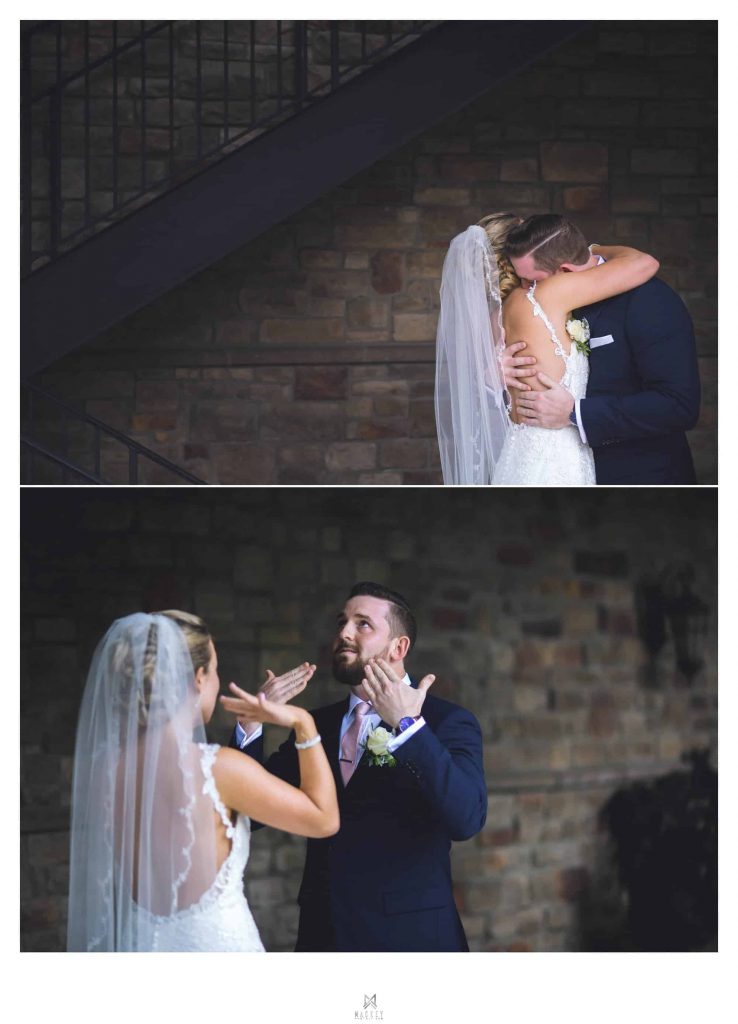 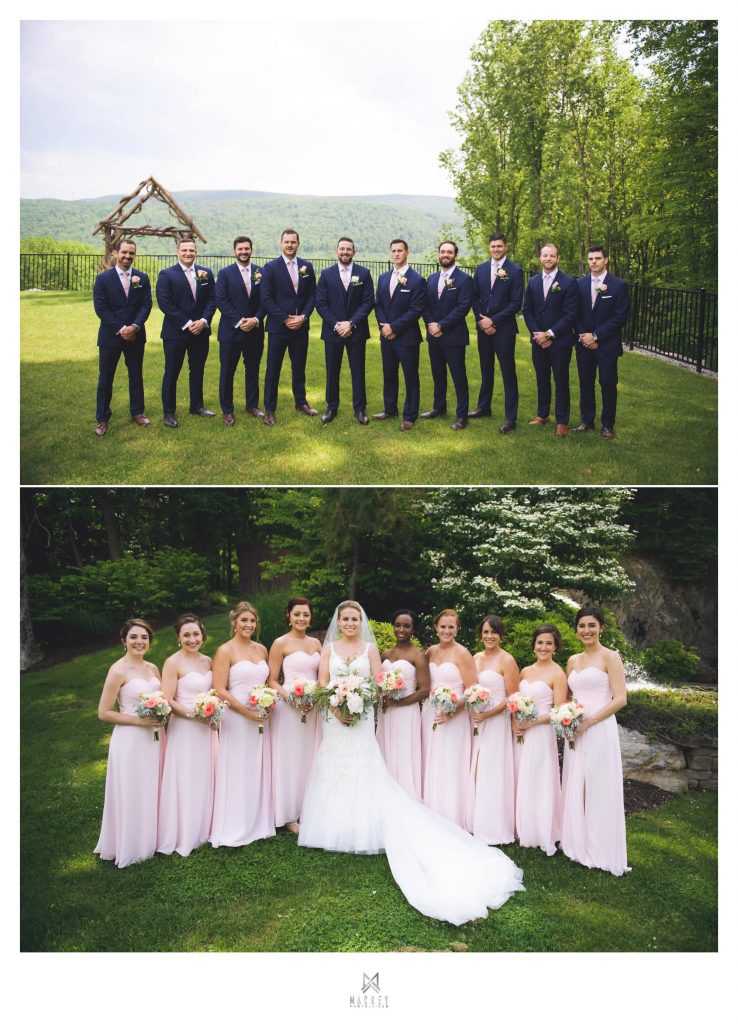 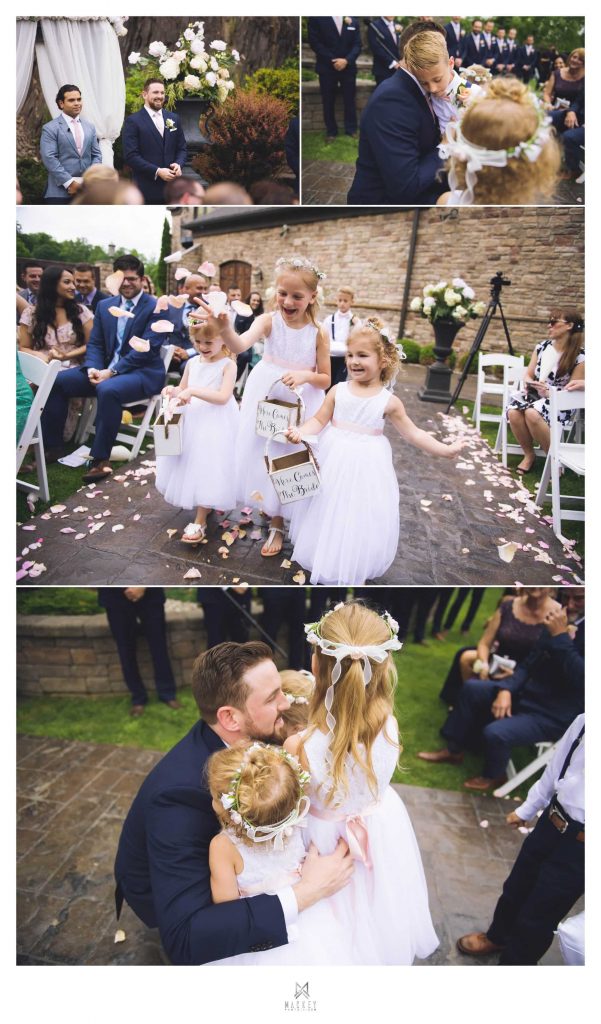 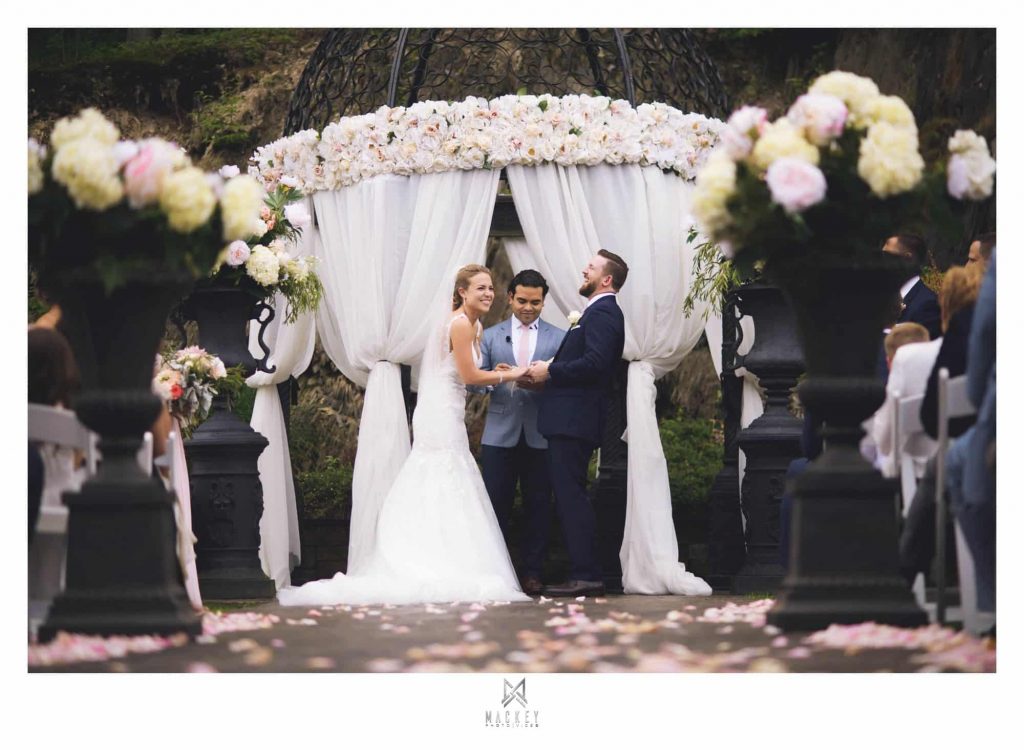 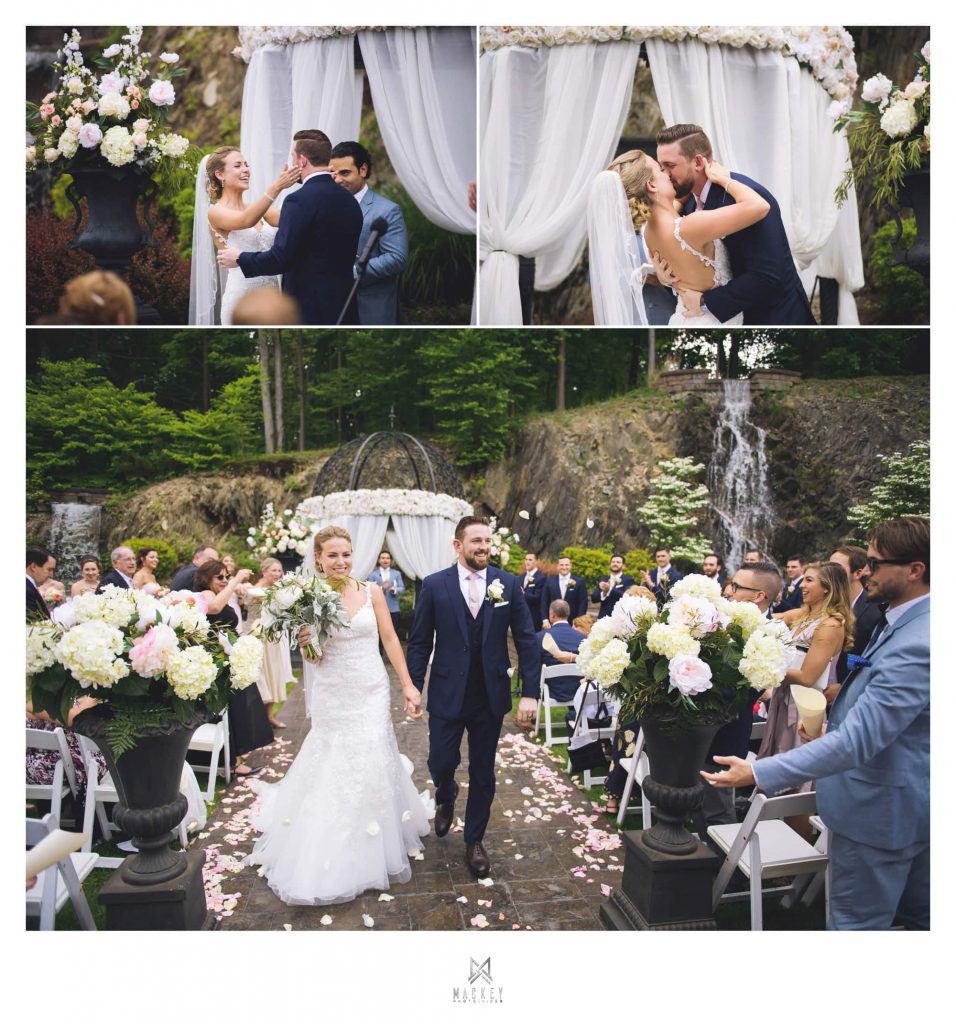 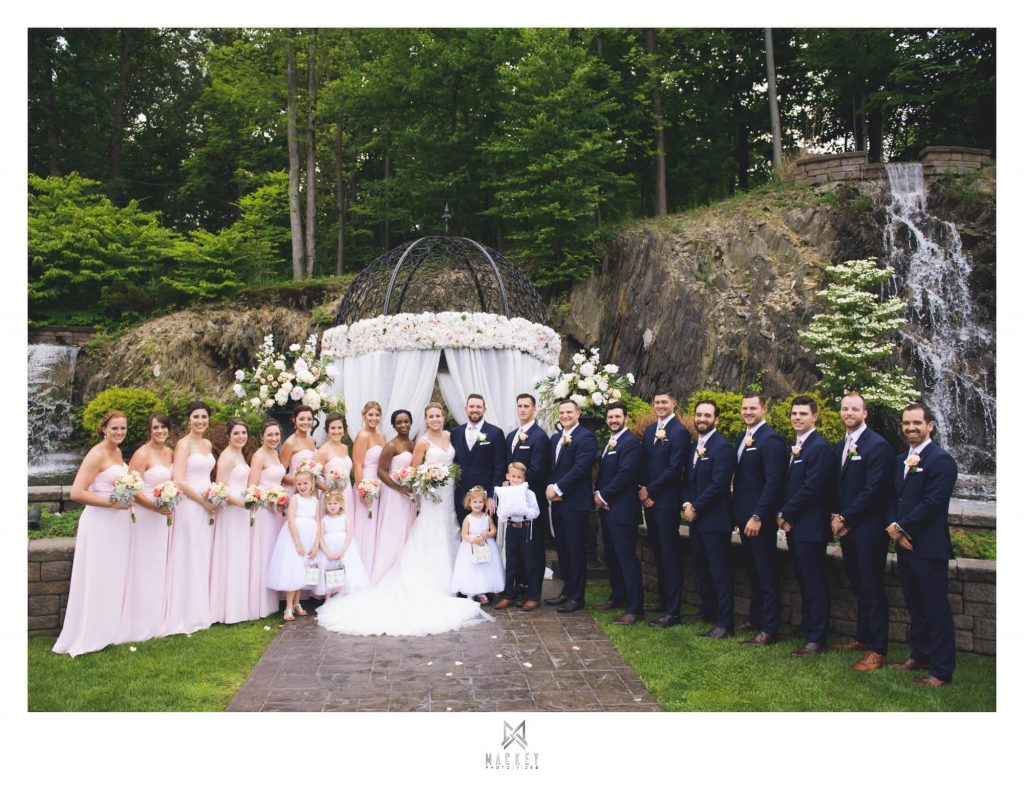 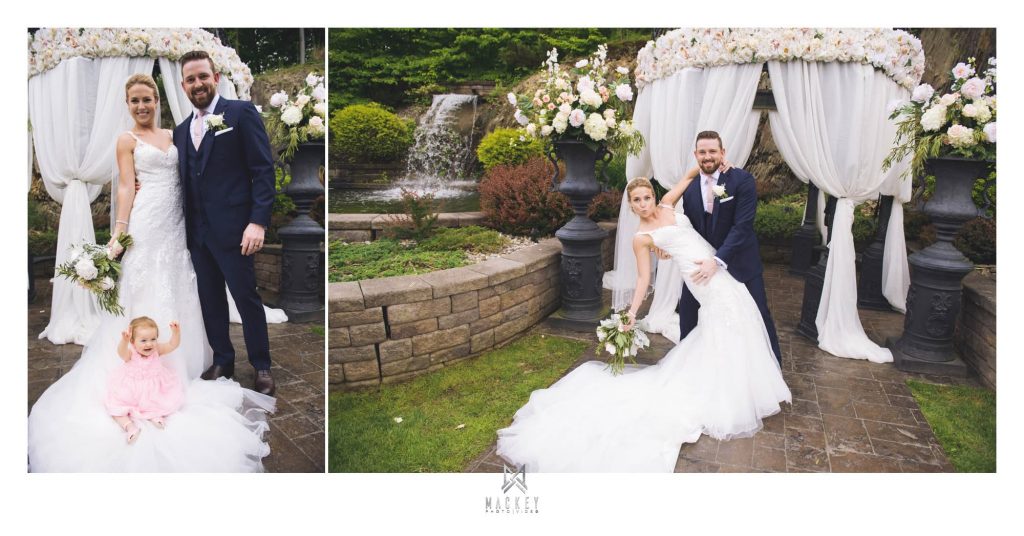 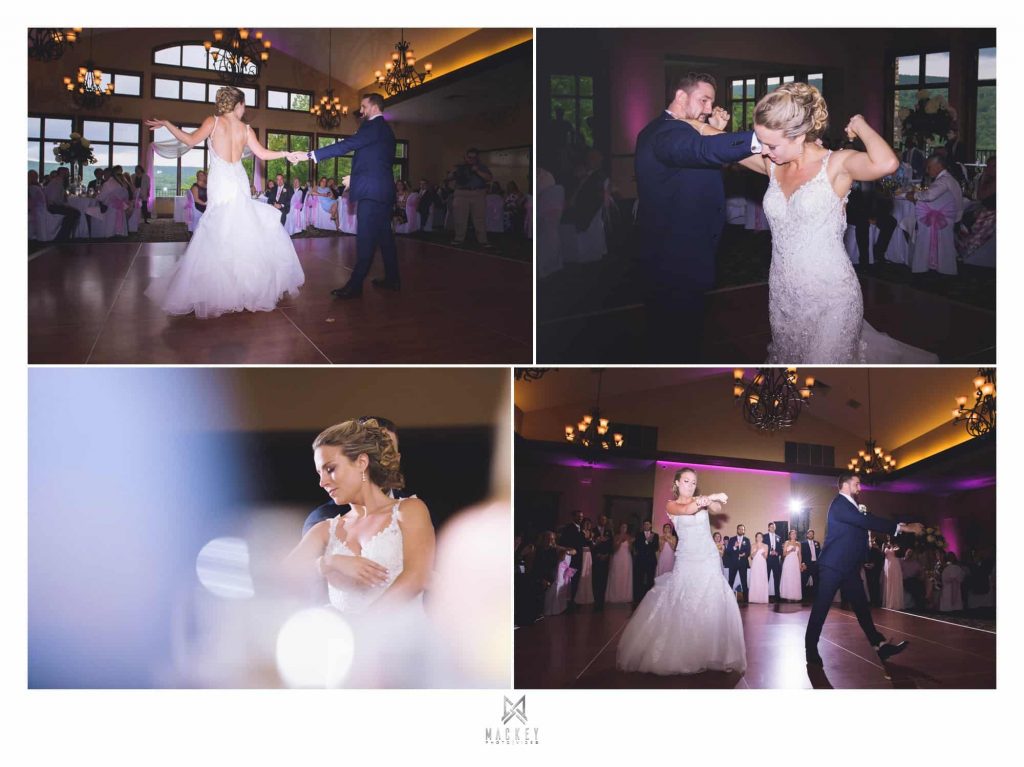 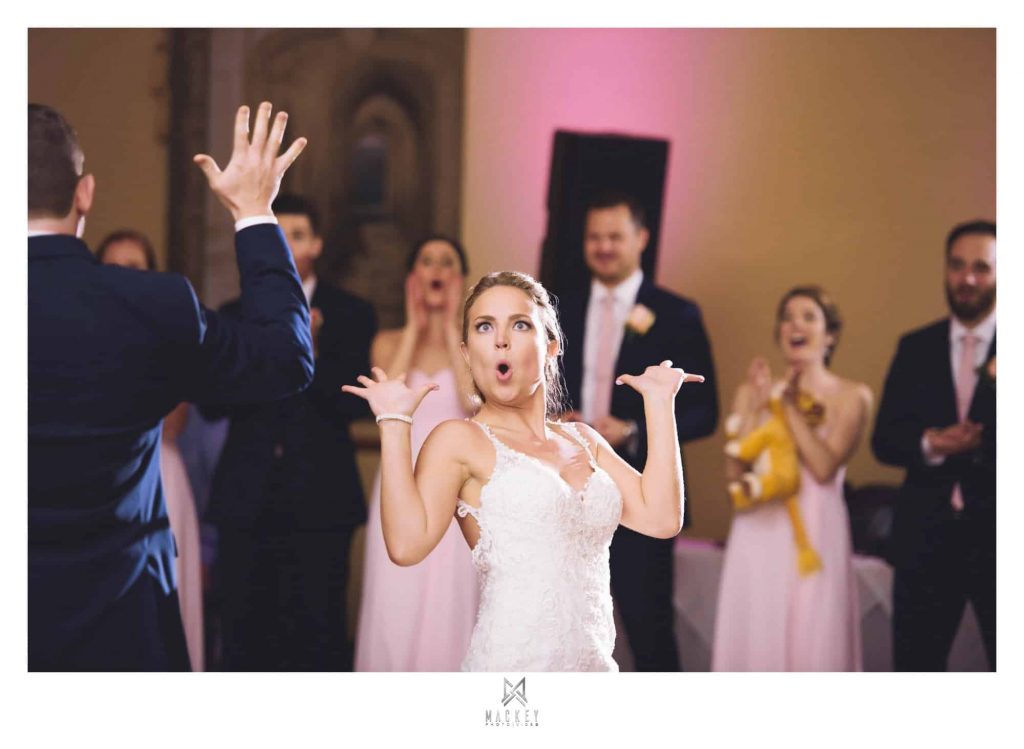 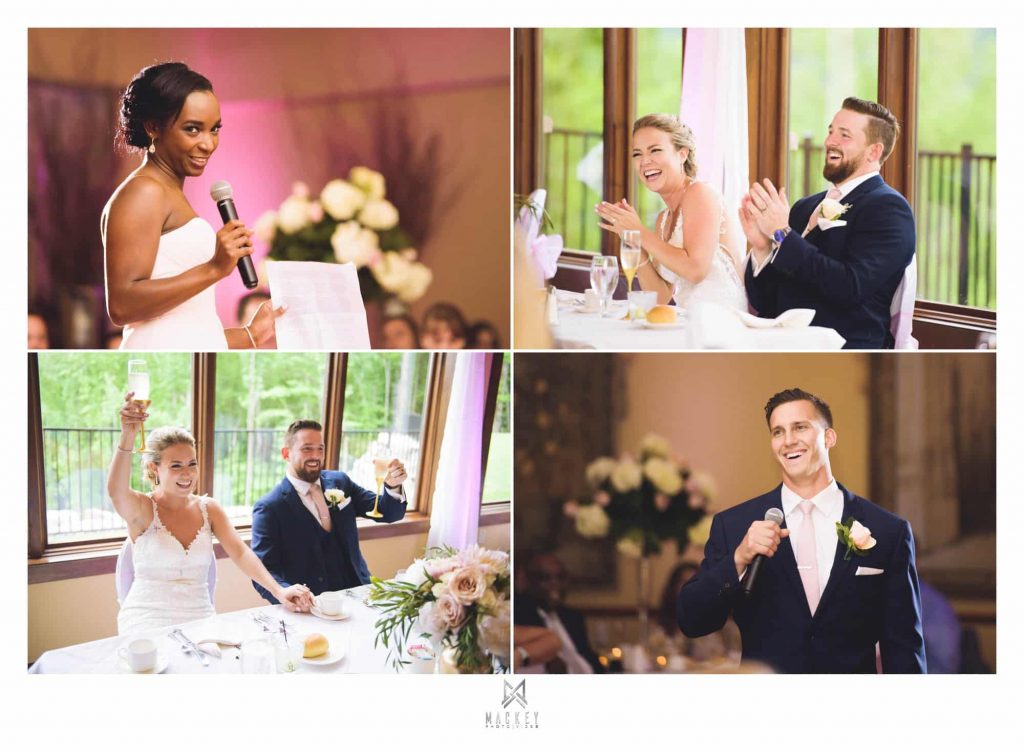 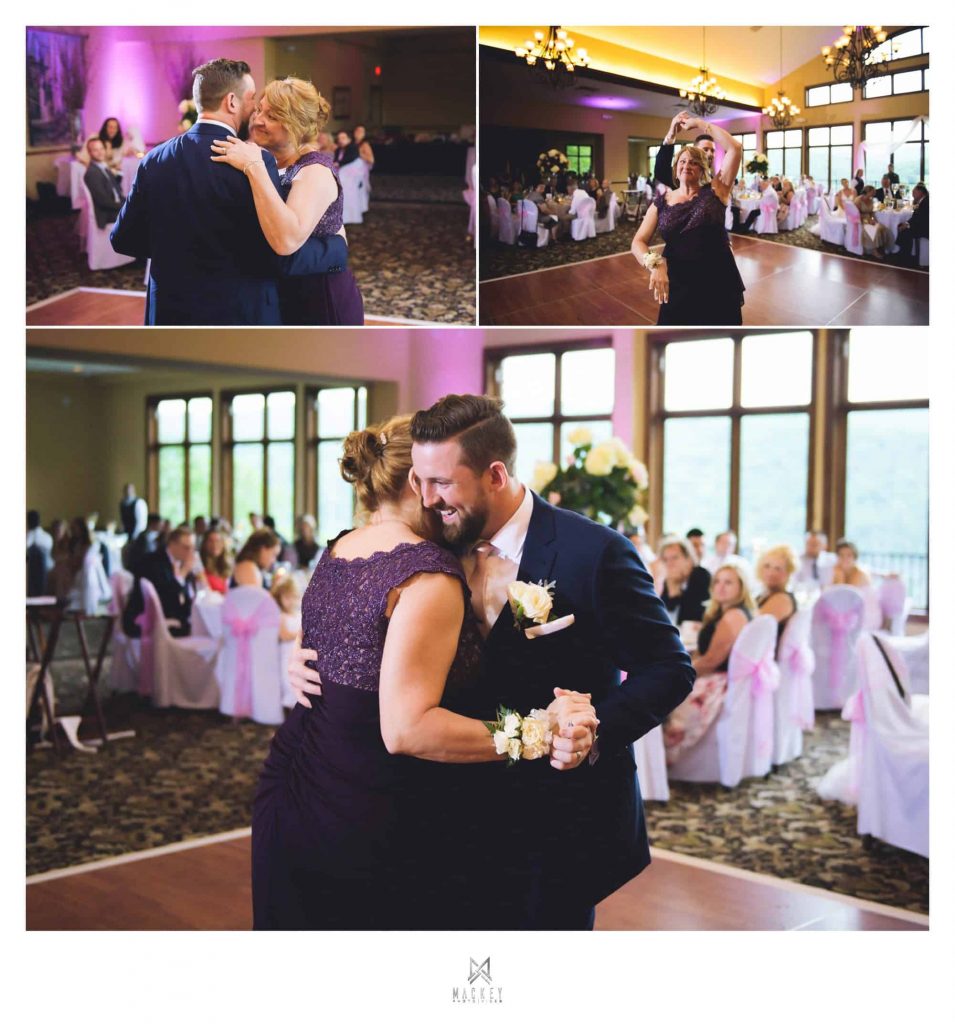 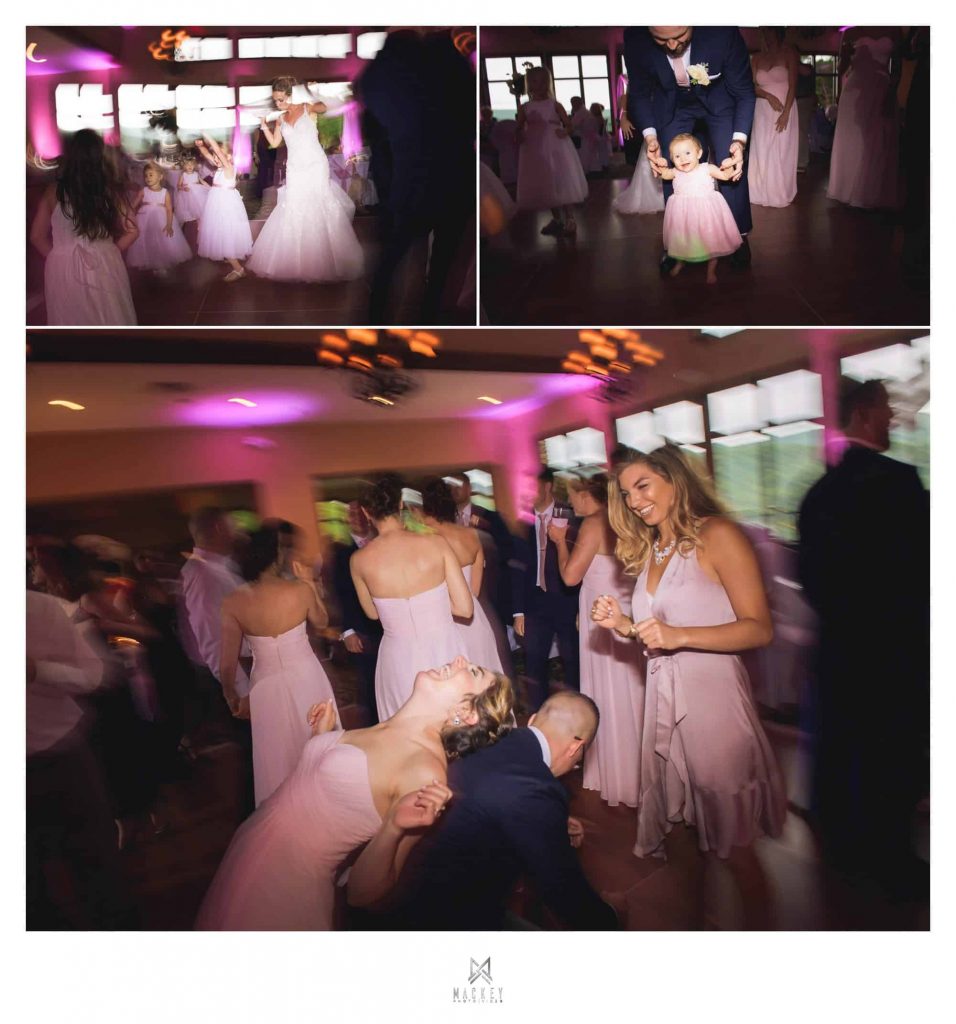 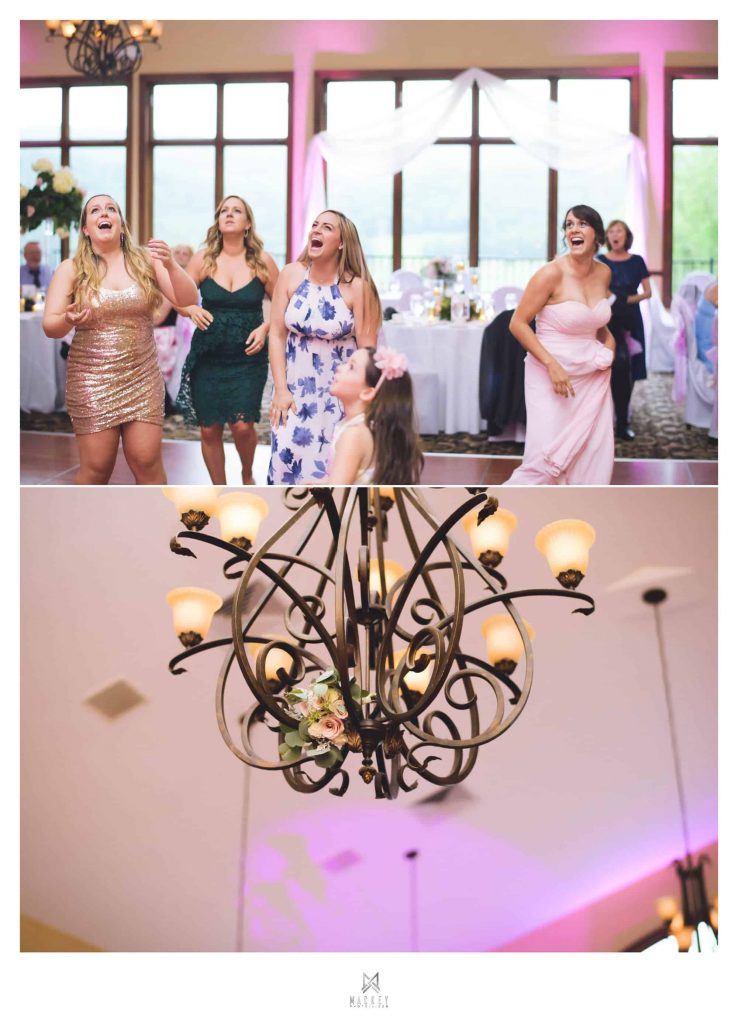 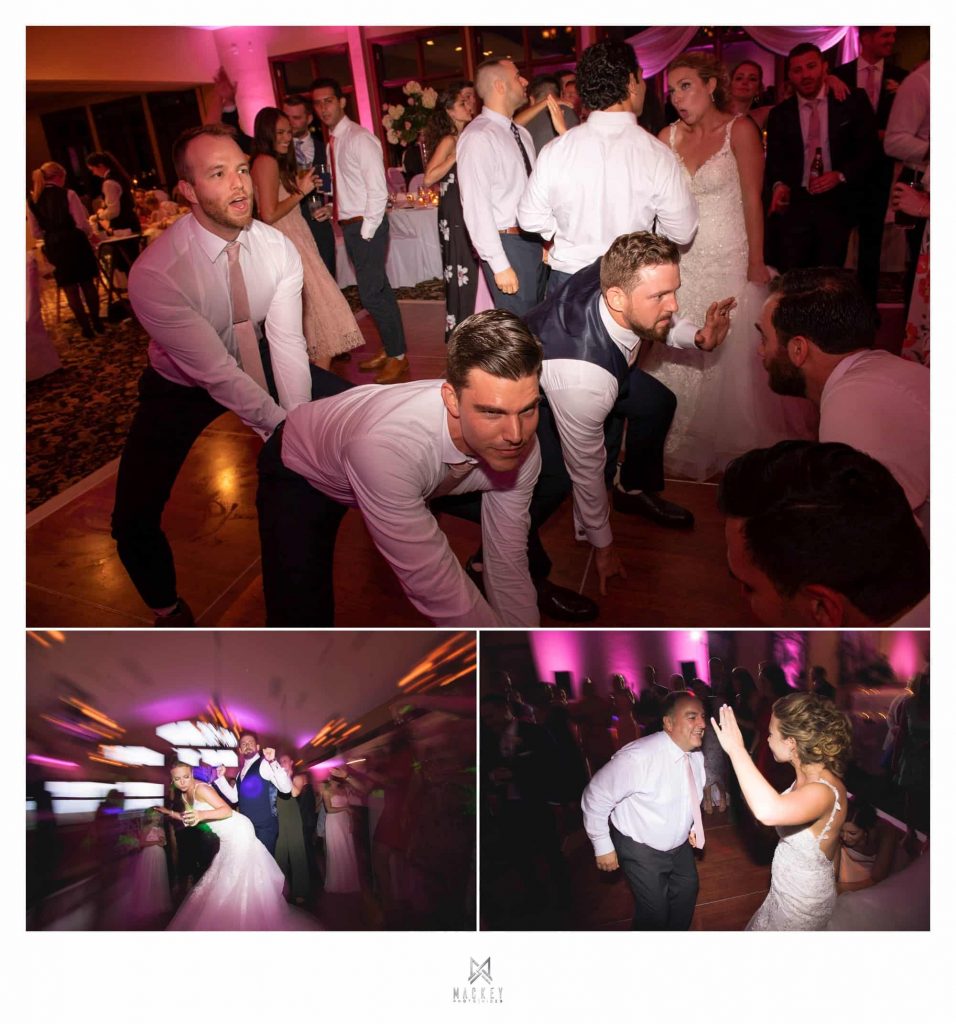 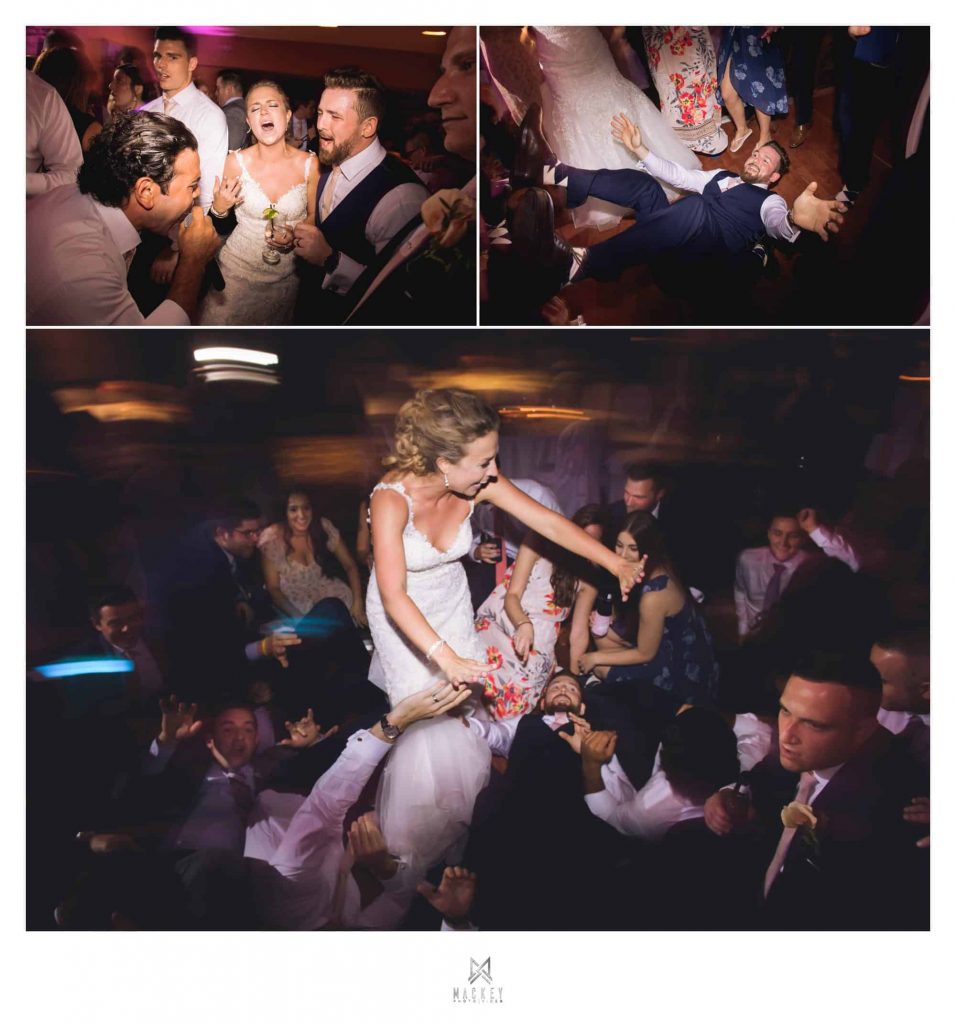 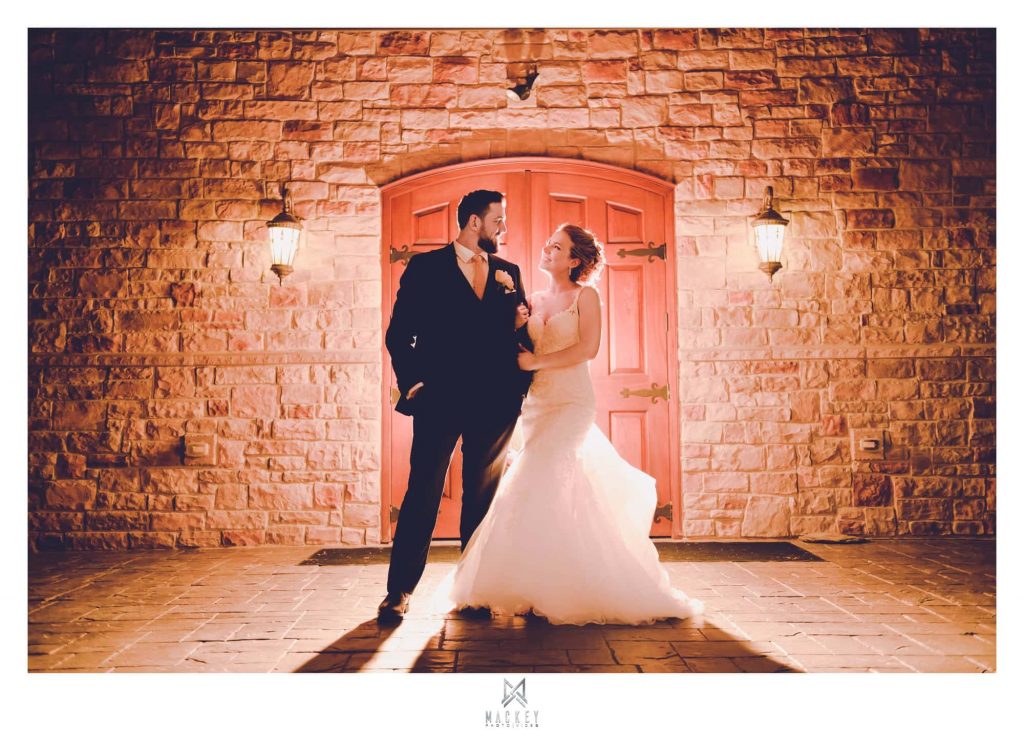 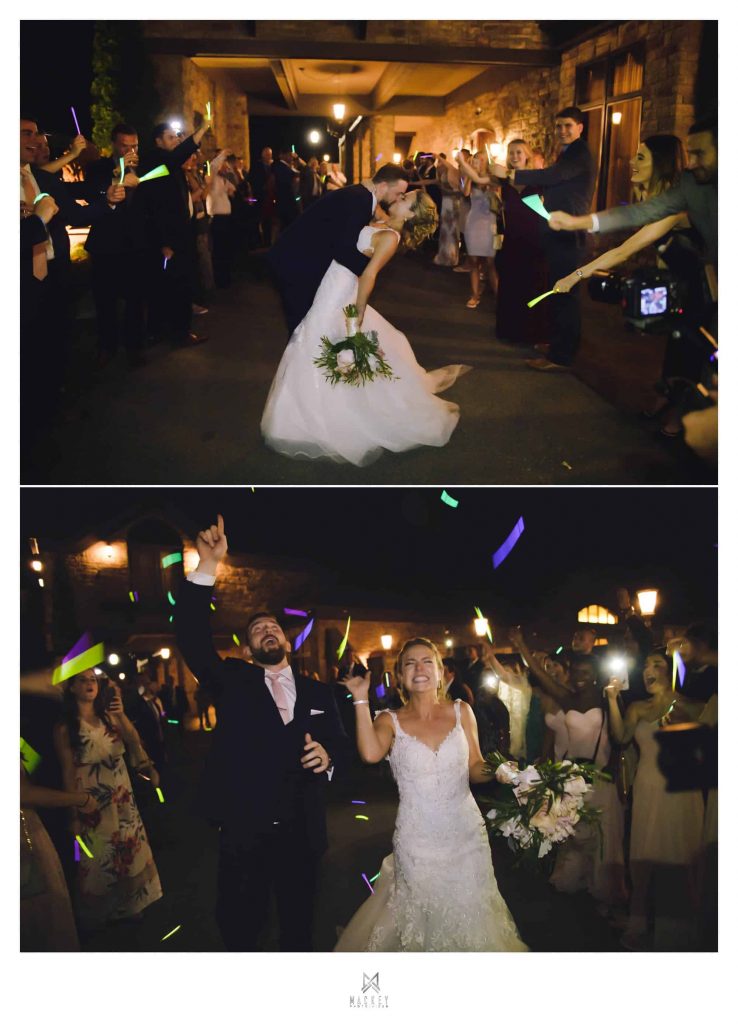 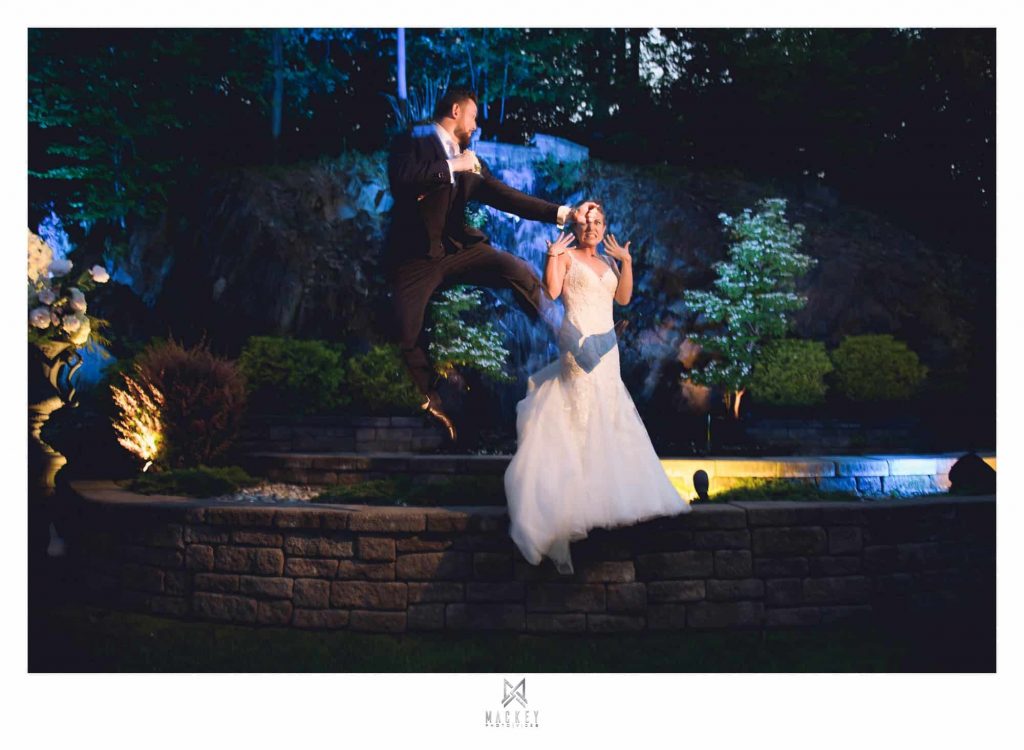